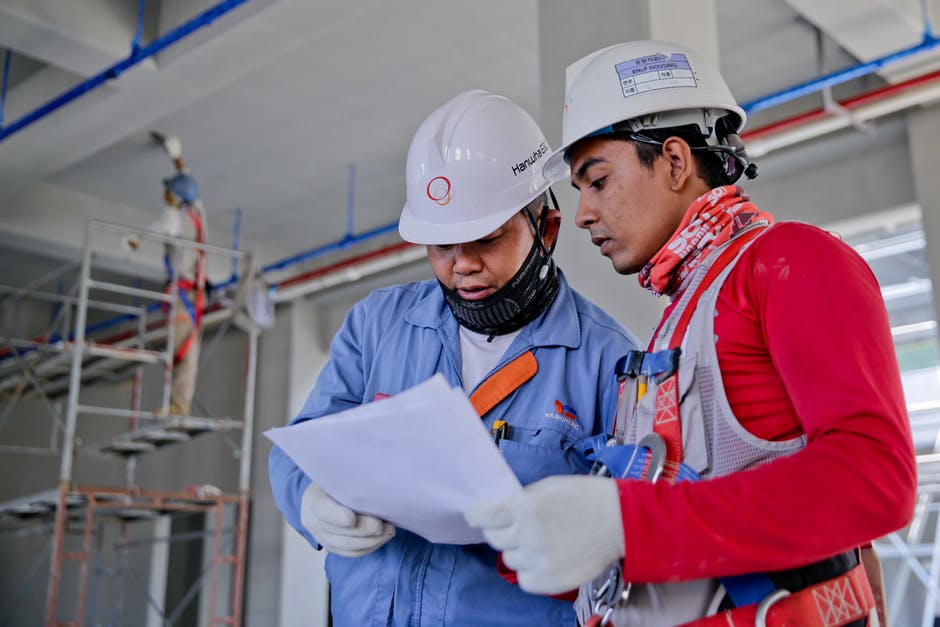 Have You Had a Workplace Accident? Here Are the Next Steps You Need to Take

Having a workplace accident can be a stressful experience. Not only do you have to deal with your injuries, but you might also have issues with your employer.

There are many reasons why you might have a difficult time after an accident in the workplace. Your employer might not follow procedures correctly and they might even try to cover up what happened to you.

You should always treat a workplace injury seriously, even if it doesn’t seem so bad at the time. In some cases, your injury might get worse over time and even end up being a lifelong condition.

If you’ve been injured at work, you should keep the following points in mind.

In the immediate moments after being injured, it’s vital you focus on yourself.

You should be initially treated by the work site first aid provider. Every workplace is legally obligated to have at least one person present who’s proficient in first aid.

If you’re in doubt as to the scale of your injuries, you should stay still and have the first aid person come to you. Don’t make the mistake of assuming your injuries are minor.

In some cases, an injury might not feel that bad at the time, but you could’ve done a lot of damage. This is especially true in the immediate aftermath of an incident when you might not feel as much pain because of the adrenaline.

Bear in mind that if you’ve taken an injury to your head, your decision-making abilities might be affected. If you have any doubt of how badly you’ve been injured, go to the hospital and get checked out.

Report and Record the Workplace Accident

You must tell your manager or superior about the incident. If you’ve had a serious accident, then your company is obligated to report it to the health and safety executive.

Avoid discussing who’s at fault at this stage. Even if your manager blames you for the incident, don’t accept fault. This is something to worry about later on.

However, you should make sure all the details are properly recorded in order for you to get worker’s compensation. Because you’ve been injured on the job, you deserve fair repayment for the time lost working, plus your medical bills.

Don’t let yourself be pressured not to report anything. If your employer refuses to let you report the incident, you should, instead, write an email to one of your superiors. This ensures there is a paper trail and that you’ll have evidence later on when you need it.

If you need to make a compensation claim, it’s vital that you gather as much evidence as you possibly can. This might include photos and videos of the accident location.

Just imagine you’re a crime scene investigator. Document everything you could later use as evidence. There’s no such thing as too much!

Confer With a Trusted Colleague

If you’re off work recovering from your injuries, your employer might go ahead and carry out a safety investigation anyway. Of course, this will be a flawed investigation, as the victim is not there.

During this process, your workplace might make some considerable changes to their health and safety processes. In some cases, this could be a genuine attempt to make things safer, but it could also be an attempt to cover up what happened.

If you can get a trusted colleague on your side, this will make it much more difficult for your employer to cover up what happened.

The details surrounding a traumatic incident can easily become distorted over time. If you end up taking your employer to court, the court may not hear your case until years later.

By then, you might’ve forgotten some important details surrounding your case. Keeping a diary means that you’ll always have a record of this vital information.

Go to the Doctor as Often as You Need

It’s important that you don’t refrain from going to the doctor, even if it’s weeks after you’ve been injured.

If your injuries turn out to be serious, but you haven’t really been to see a doctor very often, this could count against you. Your doctor’s testimony will be a vital part of your case, should you choose to take legal action against your employer. This means you should see a doctor as often as you can.

The point of a compensation claim is to put you back in the financial position you were in before the time of your accident. This means you should keep a detailed record of all the expenses you’ve incurred because of your injury.

This includes things like medication expenses or transportation costs to the hospital.

If your injury’s caused you to lose out on a bonus or a promotion, you should record that too. It could take years before your case is settled, so don’t assume that you’re going to remember the details. Keep a proper record and it’ll serve you well in the future.

Speak to a Lawyer

As soon as you feel able to do so, you should contact a work injury lawyer. Make sure you talk to a personal injury lawyer directly. Just because someone works at a legal office doesn’t automatically make them a lawyer.

You don’t need to worry much about expenses. It should be straightforward to find a lawyer who offers their services on a “no win, no fee” basis.

Take care when selecting a lawyer and be prepared to shop around. If you have the right lawyer, you’ll find that your workplace accident case is concluded a lot more smoothly.

Need to speak to a lawyer about your case? Get a free consultation today.

No Responses to “Have You Had a Workplace Accident? Here Are the Next Steps You Need to Take”